We reinvent the heat pump for your thermal comfort to be ecological, economical and easy to use.

Our EQUIUM Acoustic Heat Pump (AHP) uses the thermo-acoustic effect which corresponds to the propensity of a sound wave to exchange heat with a solid. In our machines, this sound wave of very high power will allow us to pump heat very efficiently and to raise its temperature for your greater thermal and ecological comfort...

Acoustic waves do the work of compression/expansion to produce cold or heat without greenhouse gases (use of a neutral gas) with a very low carbon footprint. The EQUIUM acoustic heat pump is also designed with 100% recyclable materials.

Thanks to its innovative and original design, the EQUIUM acoustic heat pump has a longevity of more than 30 years. It does not require any maintenance and has a very high efficiency. Indeed our technology allows a power modulation unlike traditional high temperature heat pumps that must work on/off when the outside temperature is above 5 ° C.

Bringing you ecological and economical thermal comfort thanks to an efficient, durable technology that is simple to install and use.

Our ambition is to develop a French acoustic HP industry by bringing together university, industrial and commercial players from the Pays de Loire and Brittany region. Our objective is to participate in the reindustrialization of France, in the development of local jobs with high added value, and a strong economic, social and ecological impact. All this to meet the IPCC objectives of reducing CO2 emissions in Europe by 55% by 2030.

Developed on a large scale, thermoacoustics offers sustainable solutions to current climate issues and canbe applied to many other uses than heat pumps (airconditioning for example). Our mission is to unleash thepower of this natural energy by disseminating it to thewidest possible audience in order to set in motion anessential technological breakthrough that will becomeone of the solutions to the current climate problem.

"You knew solar energy, hydraulic energy, wind energy, now you will have to rely on the energy of sound."

Watch the talk of Cédric François, founder of Equium, for Tedx Rennes

Principle of thermoacoustics: a complex natural phenomenon, at the crossroads of 3 disciplines: thermics, acoustics and fluid mechanics.

Acoustic waves are generated and amplified automatically in our machines by temperature gradient or by electricity. They do a compression-expansion work in the manner of a piston in a thermal engine or in a compression machine used to produce heat or cold, which makes it possible to carry out ultra-efficient heat pumping, without moving parts and without greenhouse gas refrigerant.

Decarbonize heating systems in the residential sector, which issues are as follows in France:

In France, half of the CO2 emissions are generated by central heating and domestic hot water, in the entire building sector.

Old housing in France consume on average 4 to 6 times more than new constructions which consume 50kwhep/m²/year according to the RE2020.

If the heat pump is the solution for heating by dividing energy consumption by 4 while reducing CO2 emissions by 80%, and if the heat pump will replace gas and oil boilers with low energy efficiency (4 to 5 times lower), its development may be hindered by its physical limits:

A high cost of use of the traditional heat pump

A complex installation of traditional CAP

The use of greenhouse gas refrigerants requires specialized installers, that implies margin stacking which locks access to a large majority, and has a strong impact on the consumer selling price.

Equium develops the heart of the acoustic HP to allow the actors of the HP market to solve all the problems related to their use and to propose an ecological and economical offer, easy to install.

The most ecological solution

Reduction of CO2 emissions by 80%

Lower TCO (Total Cost of Ownership) than any other offer on the market (traditional boilers and high temperature heat pumps).

Accessible and easy to use

Easy to install without the need for a professional. 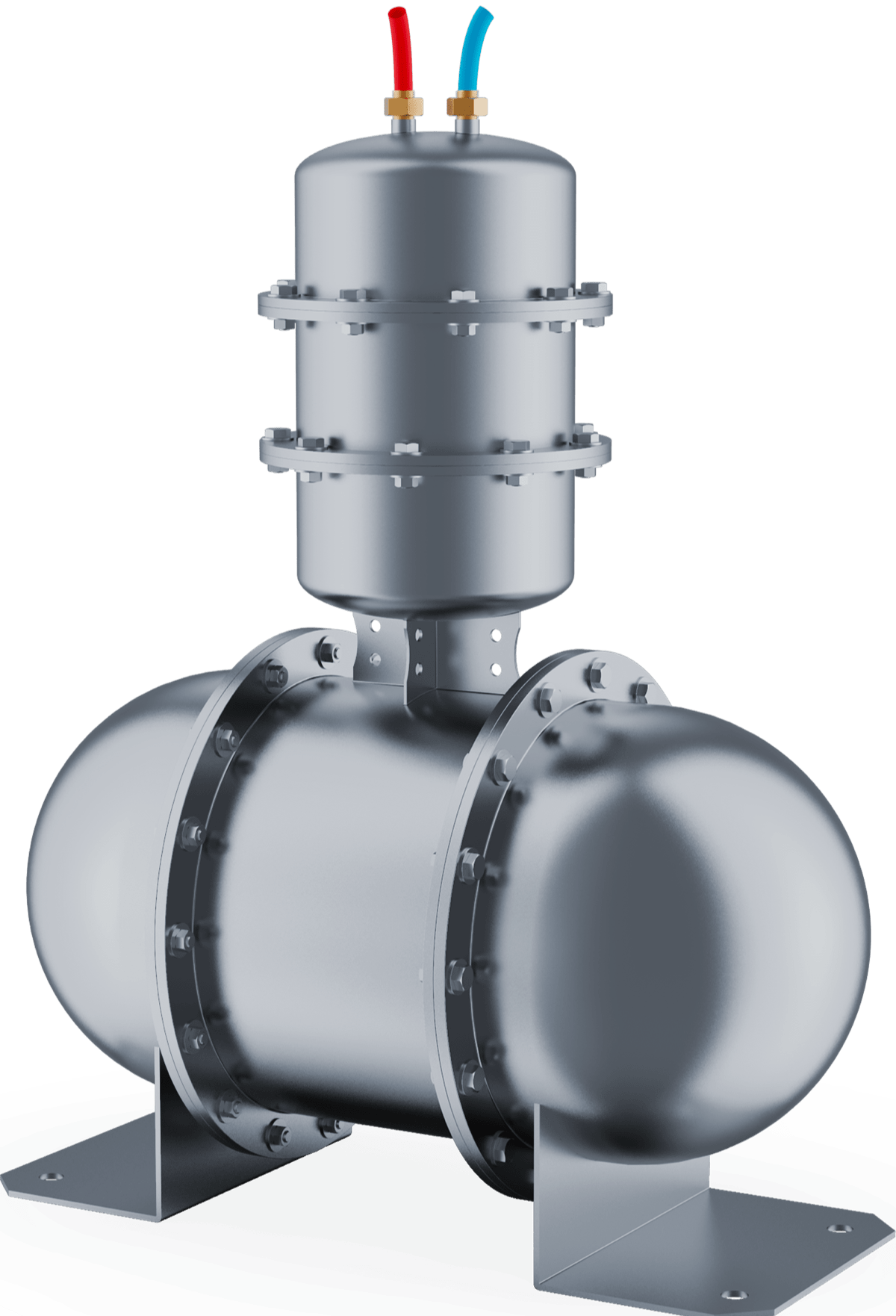 Our partners, who have recognized the interests of sound energy, and who support us

EQUIUM strategy Is to put in place a full industrial ecosystem to launch the first and only ecological French Heat Pump.

The members of the management team have more than 25 years of experience in their field of application.

EQUIUM is a unique entrepreneurial adventure that is developing every day thanks to a complementary team with a strong experience in innovation processes, design, development of breakthrough technological products, acceleration and industrialization of technological innovation and HVAC industry.
The scientific aspects are supported by the CES from Mines Paris Tech and the LIED PIERI, major university partners in heat transfer and thermoacoustics. Two councils (strategic and scientific) support the company, notably with extensive experience in the field of heat pumps, energy and high-tech industry. 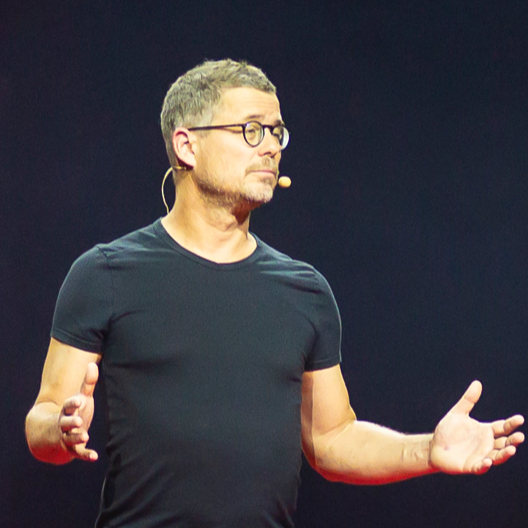 Entrepreneur from over 18 years of experience, expert in innovation through design thinking, Cédric founded EQUIUM to develop an impactful and scalable solution to energy and climate transition that the world is facing. 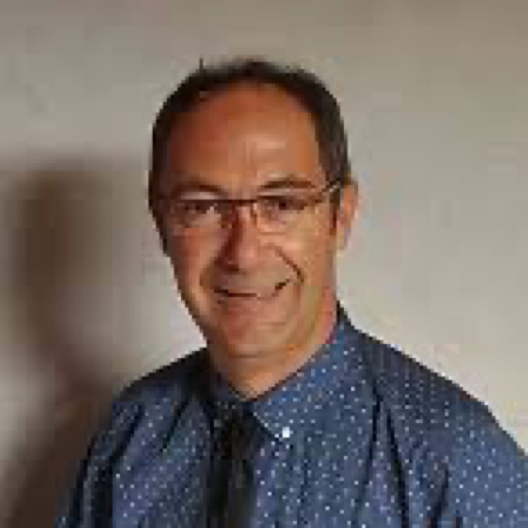 Philippe Bonnet is specialized in the automation of recharging machine in the nuclear field. In 2008 he created Integrelec manufacturing pumping systems. Cryoconcept became its main customer and, in 2014, he participated in the company's MBO and became the general manager. In 2019 he left Cryoconcept and joined EQUIUM as CTO. 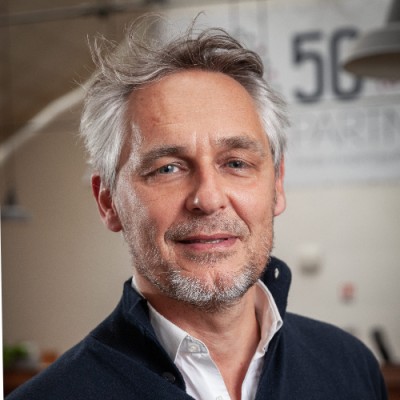 Thierry Roussel, a 20-year-old entrepreneur, supported La Centrale des Particuliers as marketing director then Deputy General Director and was involved in the launch of Club Internet in 1995 until the sale to Deutsch Telekom. In 2000, he became deputy general manager of Poliris (SeLoger, Promovacances), then the strategic and marketing director of 9 Telecom, resold 12 months later to the Louis Dreyfus group. At the end of 2002, he co-founded Direct Energie and remained a shareholder until the sale in 2018 to Total. In 2012, he launched into impact as Business Angel and founded Senioradom, a company that will disrupt the world of Teleassistance, in France and China. He sold the company to the Vyv Group in March 2020. Since then, Thierry has been involved in Energy, supporting vulnerable people (physical disability, autism), food and responsible agricultural production. 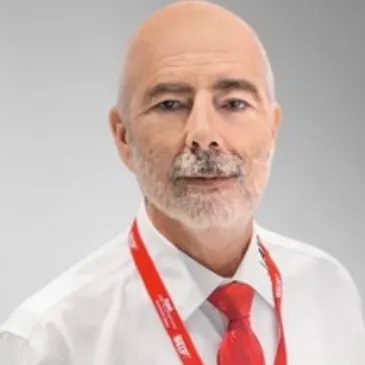 Jacques Mouchet is the Founder and President of ATEQ, the global leader in measurement solutions has 26 wholly owned subsidiaries, since 1982. ATEQ solds millions instruments across their divisions: the leak/ flow tester division, the aviation division, and the TPMS (tire-pressure monitoring system) division. Its instruments are used worldwide in a variety of applications, including medical devices, industrial equipment, automotive, electronics, appliances and aeronautic. Total annual sales is around 200MSGD. 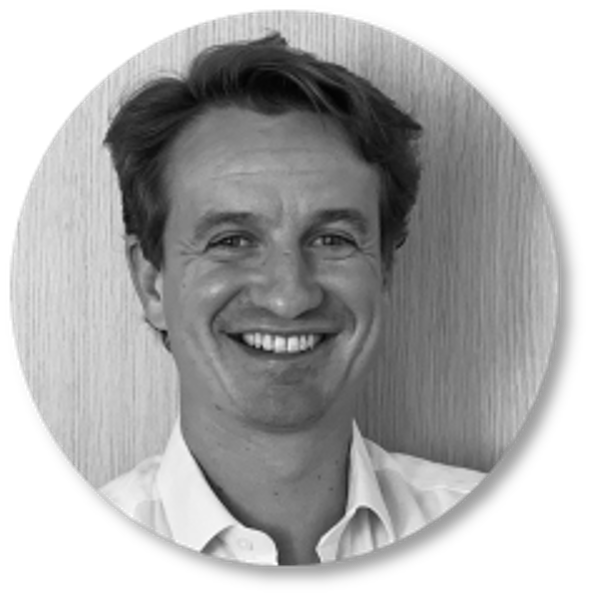 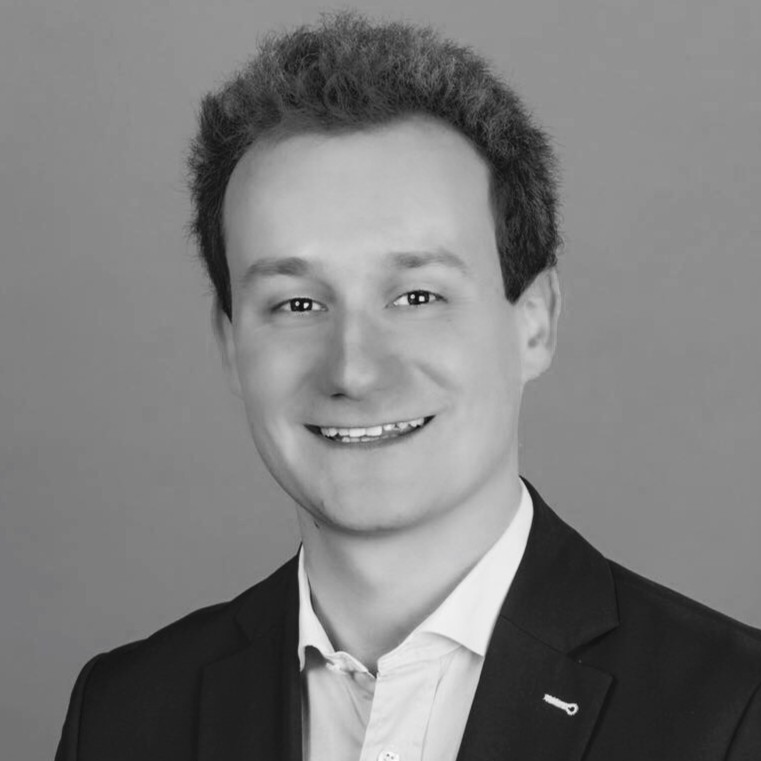 The co-investment fund of the Pays de la Loire Region aims to support VSEs and SMEs in the Pays de la Loire region during the start-up and development phase, through interventions of between €100,000 and €700,000 in equity or quasi-equity investments alongside private financial partners. Up to date, Pays de la Loire Participations invests in the capital of around sixty companies in Pays de la Loire. The management of this fund has been entrusted to the Capital Investissement company SIPAREX with a dedicated team in Nantes. 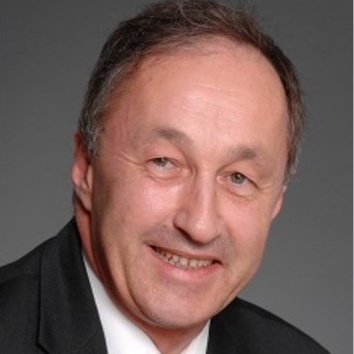 Philippe Pradel, aged 65, is a graduate of France’s leading engineering school, the École polytechnique and National Institute of Advanced Technologies (ENSTA). He joined the French Atomic Energy Commission (CEA) in 1980 to carry out experimental research on the Superphenix nuclear reactor before joining COGEMA in 1987 to work on nuclear fuel reprocessing at the Group’s nuclear fuel reprocessing plant in the Hague. He held a number of different positions at COGEMA before joining AREVA, where he managed the Group’s Upstream Business Group from 2002 to 2004. In 2005, he was appointed Director of the Nuclear Energy Division at the French Atomic Energy Commission and member of the AREVA Supervisory Board. From 2010 to 2017, he was appointed Senior Vice-President at ENGIE NUCLEAR DEVELOPMENT. Philippe Pradel has been awarded a number of decorations including Commander of the Order of the Rising Sun (Japan), Chevalier of the Legion of Honour and the National Order of Merit (France). He has been a member of the French Academy of Technologies since 2009.

This ambition is in line with your own? Industrial, investors, candidates, join the adventure.